Theory: Yeast eats sugar and poops alcohol and carbon dioxide. This is how beer gets alcohol and CARBONation. In wine, the carbonation (carbon dioxide) is allowed to escape. In making bread, the alcohol evaporates and he carbon dioxide is what makes air pockets in the bread, making it rise. Mosquitos find mammals by their carbon dioxide at up to 100 ft, then by heat and movement. So mosquitoes will fly into the trap looking for a mammal. I would suggest having the trap near but not too close to the area of concern, for I’m pretty sure a human will still be more enticing than the trap, as we give off heat and other chemical signatures they might pick up on. 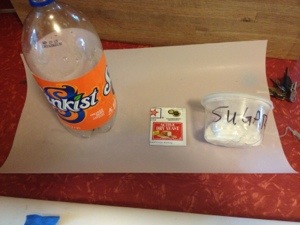 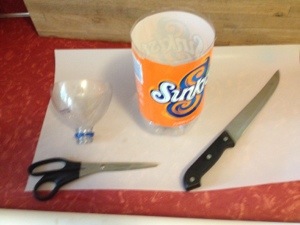 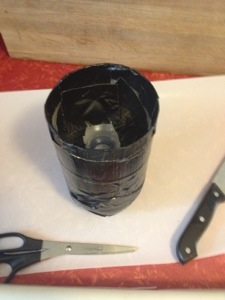 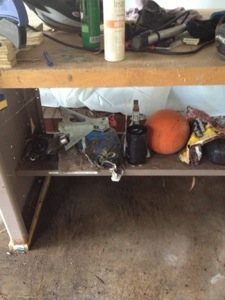